5 Historical Markers and Museums to Visit While in White Pine 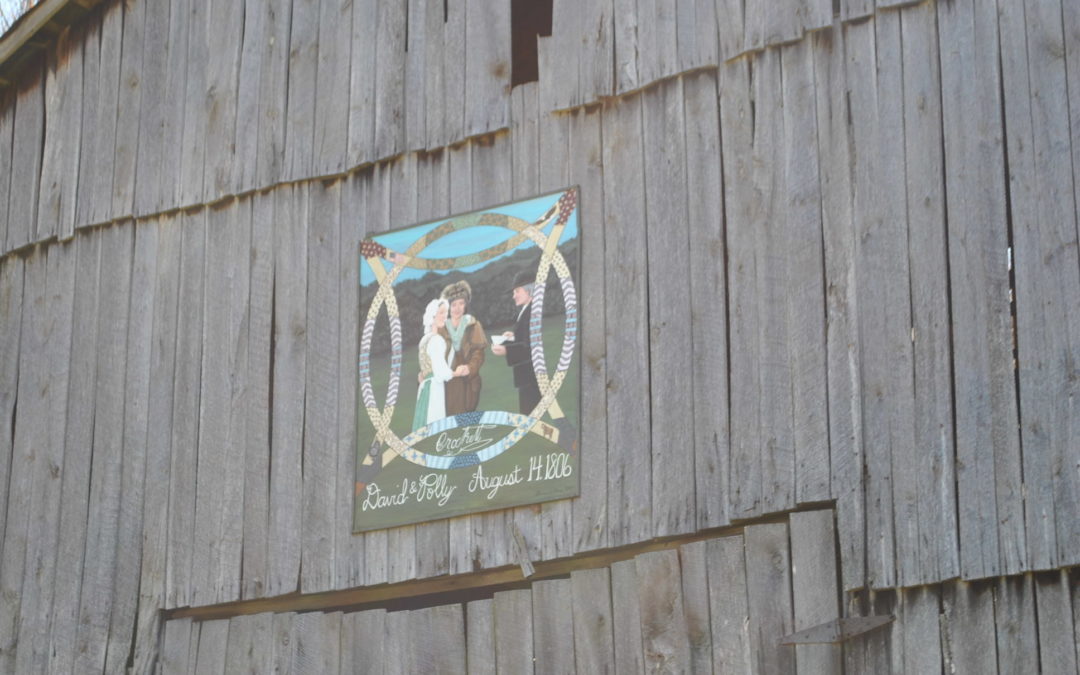 Calling all history buffs! Do you like to add a little bit of education to your relaxing vacations? Do you love to learn about the places that you visit? If you answered yes to any of these questions, then the quaint little town of White Pine is perfect for you. White Pine is within a short driving distance to some of East Tennessee’s most intriguing museums and historical sites that can give you a small glimpse into the past of the White Pine and Jefferson County areas. Our town is rich with Southern history, so we’ve compiled a list of some of the most important historical places to visit when planning your trip to White Pine.

White Pine contains the famous Franklin House, which was the home of Lawson D. Franklin, the first millionaire in Tennessee. The historic mansion was constructed in 1835. In addition to the Franklin House, Tennessee’s first millionaire also built mansions for his children. The Fairfax house was constructed for his son in White Pine, and Bleak House was built for his daughter in Knoxville. Get a glimpse of the beautiful antique Southern architecture and a window into the life of Franklin by visiting any one of these gorgeous homes.

A mere twenty minutes away in Jefferson City, southeast of Dumplin Valley Road, lies the first-ever home and wedding venue of Polly and Davy Crockett. They were married on August 14th, 1806, in the home of Polly’s parents. This became their home until Crockett moved his family to Middle Tennessee in roughly 1812. Their two children, John Wesley and William were born in this historic house. If you’re a fan of Davy Crockett, romance, or both, this is the perfect quick stop for you to visit.

Want to learn more about our Tennessee state hero, Davy Crockett? Morristown, Tennessee houses the Crockett Tavern Museum, which was built on the site of Crockett’s boyhood home. Davy Crockett is best known as an American frontiersman, a politician, and a warrior, and his history is preserved here in a replica of his father’s tavern that he owned in the area. Learn more about the battle of the Alamo, Crockett’s family life, his childhood experiences, and the steps he took to become the historical figure he is today by traveling only fifteen minutes outside of White Pine! Though the museum is closed currently due to the COVID-19 pandemic, it hopes to reopen soon.

If you or a loved one is any kind of Civil War buff, this is the museum for you. The White Pine area is home to many notable geographic areas for both early settlers and Civil War battles. This particular museum focuses on the life and times of General James Longstreet, who felt that his loyalties lied with the Confederacy as the nation was spitting in the 1860s. Soon after joining the Confederate army, he became a general that led troops through the Battle of Bull Run. General Robert E. Lee referred to Longstreet as “his old warhorse”. After a long trek through the Southern landscape, General Longstreet’s winter headquarters became situated in the home of the Nenney family, who lived in Russellville, Tennessee. Friends of the museum converted the old Nenney home into the museum we see today, just twenty minutes away from White Pine. The museum contains not only a history of Longstreet and his accomplishments, but also a history of several key battles that took place during the Civil War, including the battles of Fort Sanders, Bean Station, Mossy Creek, Dandridge, and Fair Garden. It also details the history of another Civil War general by the name of Joseph Kershaw. Complete your trip to White Pine with a deep exploration into the sordid past of the region and get to know some of its most notable figures.

Fan of the arts? Here is the place to fulfill your art fix when in White Pine. The Rose Center functions as Morristown’s community cultural center. It is located in Morristown’s first coeducational school that was built in the early 1890s and is now the site of community art classes, rotating art exhibits, concerts, as well as historical displays that detail different significant events in the area. The Rose Center is also responsible for producing several key festivals in the area including the Mountain Makins Festival, the From Africa to Appalachia Celebration, and the International Festival. See local art installations, from paintings to pottery, to jewelry, and historical artifacts in the Senator Walter’s Historic Gallery. If you have some sports fans in your family, drop your kids off at the interactive art studio, and wander down to the Morristown Sports Hall of Fame. There’s a little bit for everyone at the Rose Center Museum and is the perfect way to spend an afternoon in White Pine.

Whether you’re a long-time history lover, or simply looking for something to do on a rainy day, White Pine is full of museums and historical sites to visit that are sure to please. The region is full of a rich history of early settlers, Civil War battles, frontiersman, and artists just waiting for their stories to be told. Not only do White Pine and its surrounding areas house a full range of antiquities, but they also are a perfect escape into the natural world. Nestled right in the Smokey Mountains, White Pine is a beautiful region of rolling hills, lakes and picturesque landscapes that provides a wonderful, and much-needed, break from reality. Along with the idyllic setting, we provide all of our visitors with a Southern hospitality unlike any other. Our family-owned businesses and eateries will always be ready to serve you with open arms, no matter who you are or where you come from. Visit White Pine for all of your vacationing needs.