Deeply Rooted in Heritage & Proudly Growing Toward the Future
;

Take a walk through the hallways of our schools, tour our local higher education, stop in to volunteer and see why White Pine, Tennessee is the place to be. 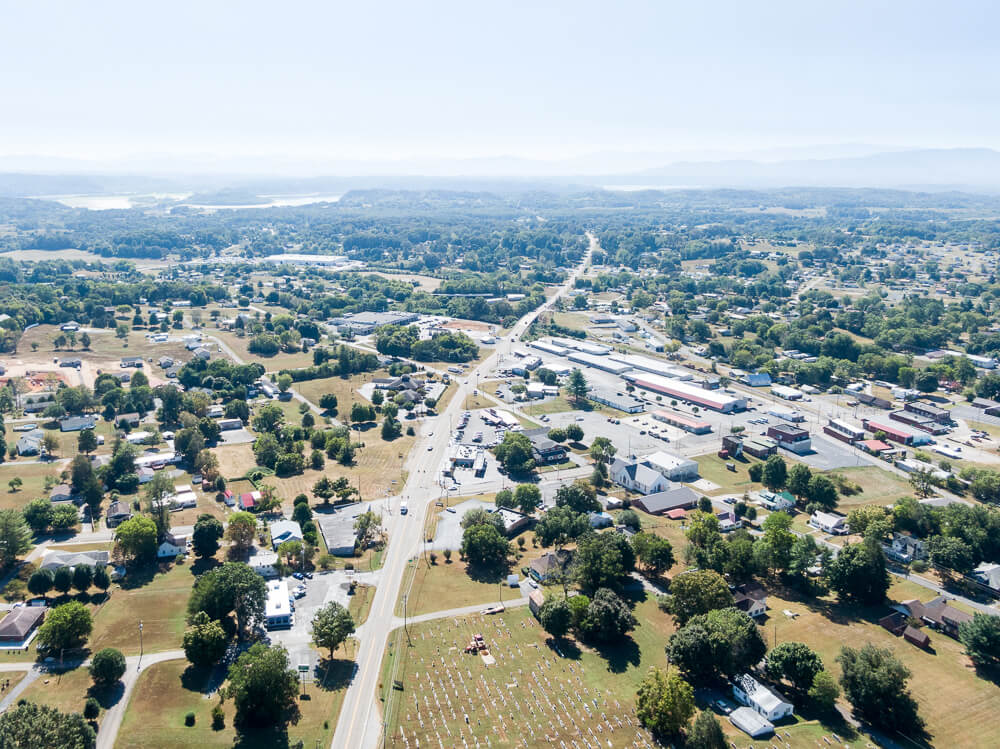 White Pine is a family-oriented community that puts great emphasis on our children. The town provides parks and recreation facilities that include a football field, soccer field, softball field, basketball court, two tennis courts, and 2 little league baseball fields. In May of 2010, a “splashpad” was installed at Lions Field (Hours 10am-8pm).

There are numerous churches within the community that offer a choice of Baptist, Methodist, Church of God, Church of Christ, and non-denominational protestant options. 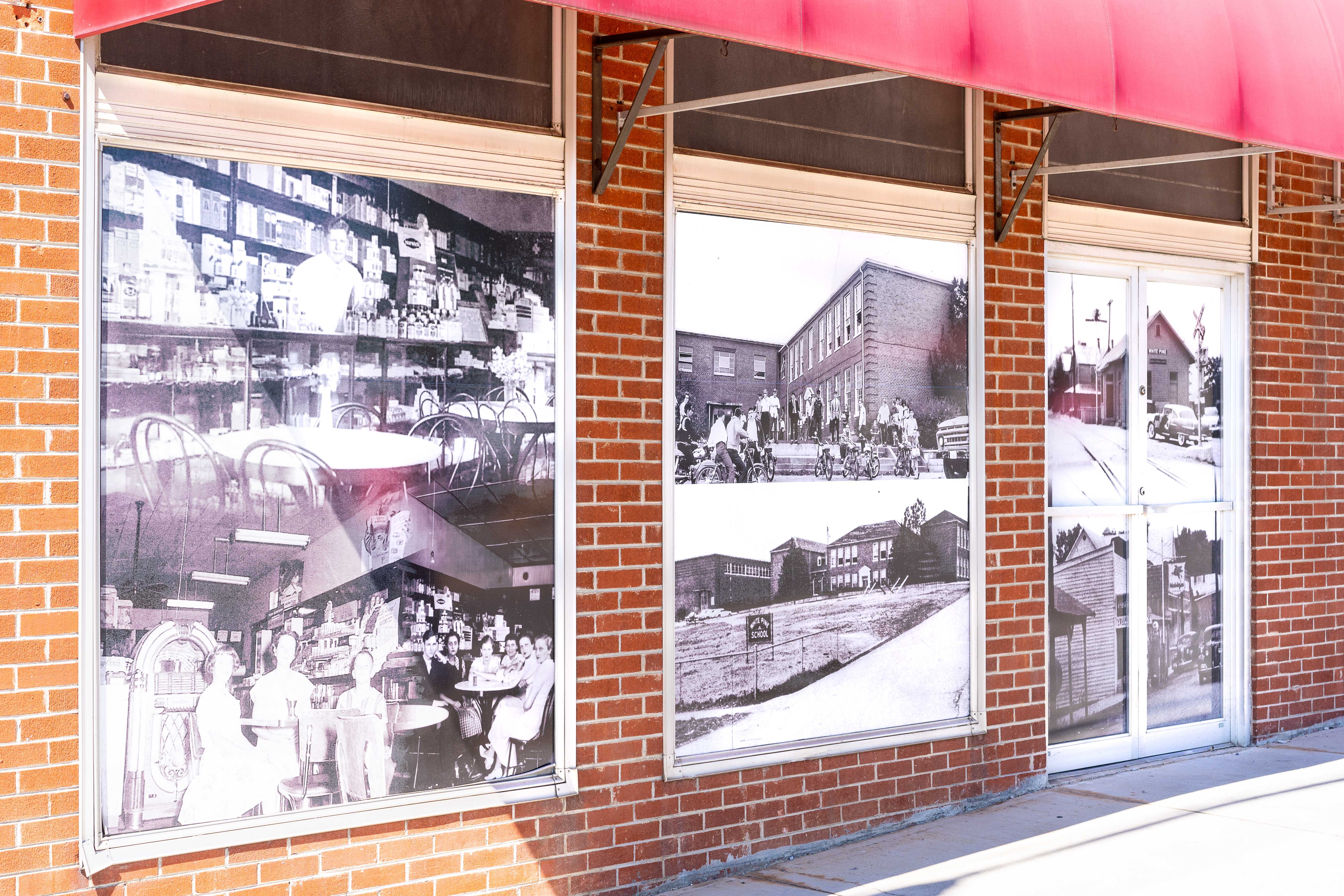 White Pine, Tennessee, once known as “Dandridge Crossing,” is located in the eastern end of Jefferson County, Tennessee. It is flanked by the French Broad River on the south and Long Creek on the north. Pioneers looking for land chose this area for a new beginning. The agricultural area grew slowly until the construction of the railroad; then a town came into existence.

This small rural village has had its share of prosperity and disaster, especially fires; but it has continued to grow and today boasts a population of around 2,000.

The area that we today call White Pine must have been a familiar sight to the early Woodland Indians. Large burial grounds were located on the French Broad River, just four to five miles southeast of town and a warpath came down the Nolichucky River, turned west up Long Creek, moved over to Dumplin Creek, and then made its way down to the French Broad. It is very probable that early pioneers used the same route. followed by our pioneer fathers, walking up the valley, excited by the possibilities that this area offered for new homes.

Today, we locate our homes near roads, but in the late 1700s families had to be located near water. Long Creek on the north side of White Pine and the French Broad River on the south side were perfect farming sites. There was adequate, clean running water. The soil was fertile, and it rose quickly and gently from the creek and river beds, a condition which helped prevent flooding. The water flowed swiftly, and thus mills could be constructed. The site was ideal, and soon settlers made their way into the area in large numbers. Log cabins began to dot the countryside, and our history began.

History records show that we received our first settlers as early as 1780. Among those earliest settlers were Benjamin McFarland, William Carson, and William Mays. The first church of the area was Beth-Car. This Methodist Church was established in the late 1780s to serve the people that had located in the Nolichucky-French Broad River region. In 1861 at the beginning of the Civil War, White Pine was far from being a town. The war devastated the county, but it spared the White Pine area because there was little to be gained militarily from assaulting the scattered homes. The plantations on the French Broad, however, were raided for agricultural commodities. In comparison to the rest of the county, these local incidents were minor, and it seems that most of the homes survived the devastations of war.

At the end of the war, White Pine was about to be born. Its birth was to be a direct result of the construction of a railroad. The right-of-way through White Pine, according to local accounts, was given by W.P. Nichols. The point where the stage road from Dandridge to Greeneville crossed the railroad, local residents decided, would be an ideal location for a community. In 1870, Esquire Leeper, of Oak Grove, was commissioned to lay out a town; and soon people spoke of “going to the crossing” as we say “going to town.” White Pine was granted a post office on March 19, 1872. The name for the post office was chosen by Esquire Richard White. According to tradition, White, sitting in his cabin (on what is now Main Street), looked across the street and saw an unusually tall white pine tree. The name White Pine was written down on the government post office form; thus the town was named.

In April 1893, White Pine became an incorporated town. Then on April 2, 1905, a fire destroyed almost the entire downtown. The town was once again incorporated in 1915 and operates under this incorporation to this date.