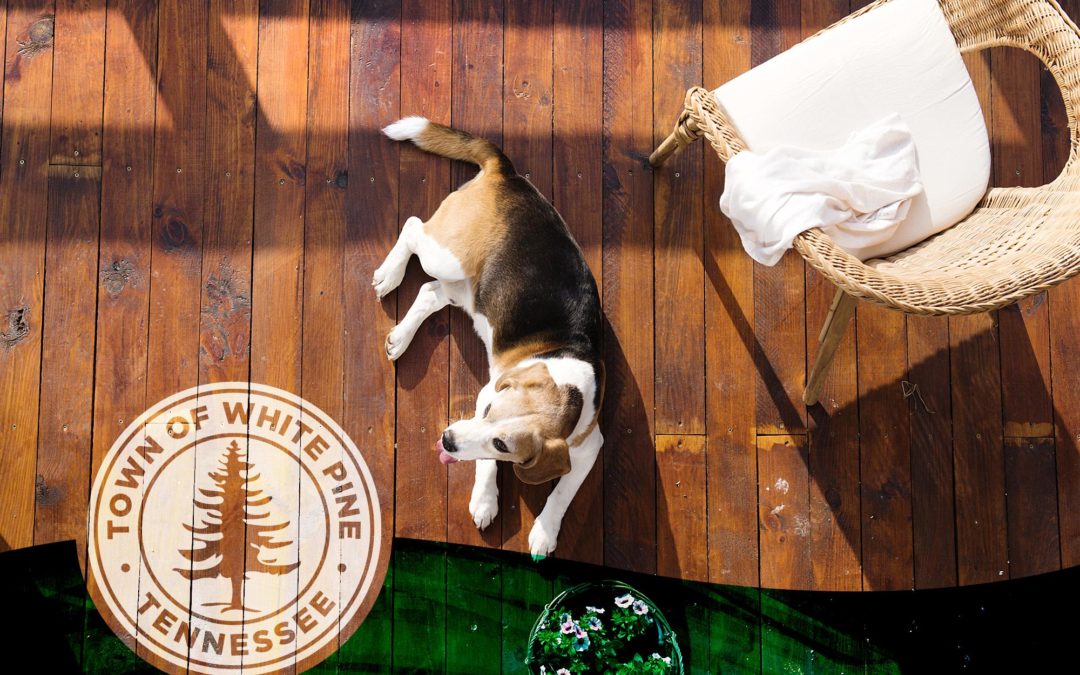 The median cost of a home in White Pine, TN, is $101,000. This is roughly half the US median housing cost and over 20 percent lower than that of the state of Tennessee. This means it is much easier to afford a home in White Pine than in most other parts of the state and country. Rent is also significantly more affordable in this small town. The average monthly rent for two bedrooms in White Pine is $710, while the US average is $1148. The average cost of utilities is less expensive than the national average as well. The low cost of housing in White Pine, TN, makes this small town one of the most affordable places to live in the United States, ideal for young adults, families, and retirees.

In light of recent events, unemployment rates all across the United States have deviated from their usual trends. However, the Town of White Pine typically experiences lower unemployment rates when compared to the US average. White Pine, TN, has also recently seen an increase in the job market by 1.6 percent, and future job growth in the area is expected to be 39.1 percent over the next 10 years, which is 5.6 percent higher than the national average of 33.5 percent. New businesses and industries are continually finding their home in White Pine, TN, so there is no fear of a shortage of jobs in this small town in the foreseeable future.

The state of Tennessee is one of only nine US states with no personal income tax. This makes Tennessee economically attractive to current and potential residents. In addition to state income tax, some cities and counties in the United States also choose to impose local income taxes. The Town of White Pine, TN, however, does not have a local income tax and neither does Jefferson County, the county in which the town resides. The absence of both state and local income taxes is a major economic benefit that helps keep the cost of living in White Pine, TN, as low as possible.

These are but a few of the ways life in the small town of White Pine, TN, is more affordable than many other places in the United States. Some other things that typically cost less in White Pine than the national average include groceries, health care, dining, education, entertainment, and more. All of these contribute to the low cost of living in White Pine, TN, and help make the town an economical place to live.

In addition to its low cost of living, White Pine, TN, also provides other benefits to its residents. The small town sits just a short distance from the Great Smoky Mountains National Park and is located in between two of Tennessee’s best fishing lakes, Douglas Lake and Cherokee Lake, giving residents breathtaking views and ample opportunities for recreation and outdoor fun. Because of its small size and population, White Pine is a quiet, peaceful town where everybody knows everybody. This relaxed pace of life is sought after by many, and it is one of the town’s residents’ favorite qualities of White Pine.

If you are looking to move away from the craziness of expensive busy city life to enjoy the calm of affordable life in a small town, consider making White Pine, TN, your new home.